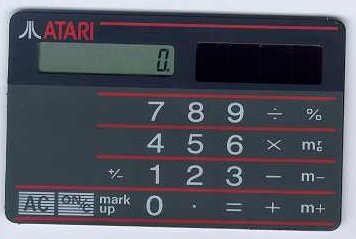 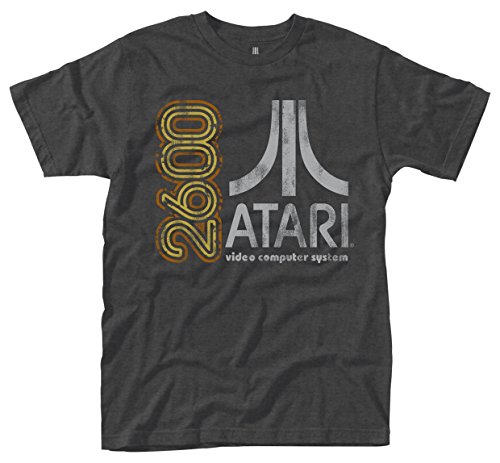 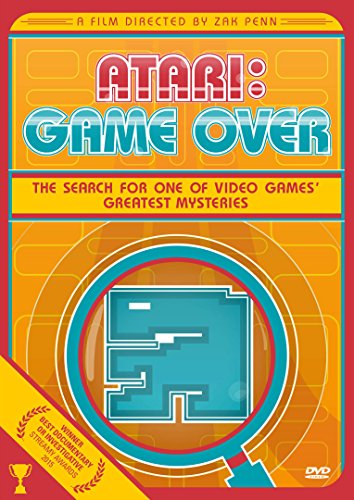 The hunt is on to find 3.5 million unsold copies of E.T. The Extra-Terrestrial video game, fabled to have been the cause of Atari’s downfall in 1984… Atari: Game Over explores the fabled urban legend known as „The Great Video Game Burial of 1983“. As the story goes, the Atari Corporation, faced with an overwhelmingly negative response to the E.T. video game, disposed of millions of unsold game cartridges by burying them in the small town of Alamogordo, New Mexico. For decades, the myth of Atari and these „E.T.“ cartridges was whispered about among game fans everywhere. Director Zak Penn (X-Men 2, Avengers) and his team headed to the landfill where the videogames were supposedly buried to determine whether the story had merit. A range of 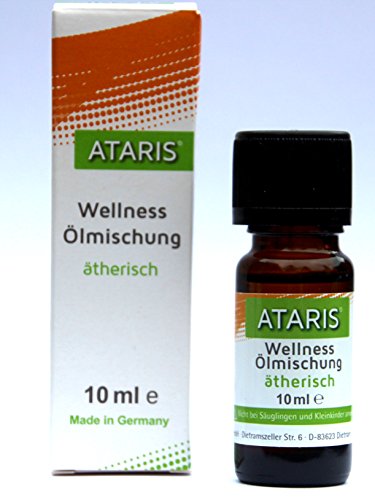 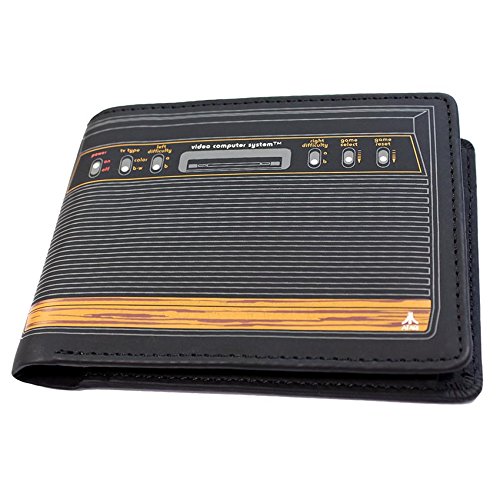 Gaming console of today may have amazing graphics that allow you to play games with people across the globe but in 1977 Atari made a gaming console with an awesome wood effect finish. Well Numskull have now made this amazing looking machine into an Official Atari wallet for you to flaunt at those black plastic machines of today.