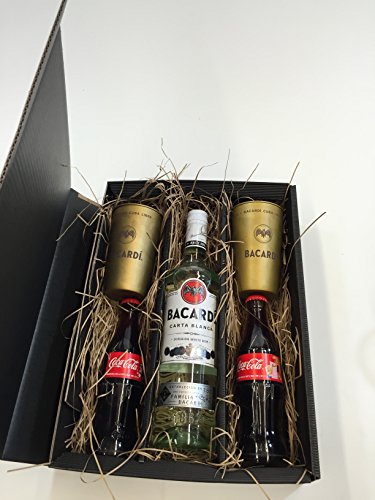 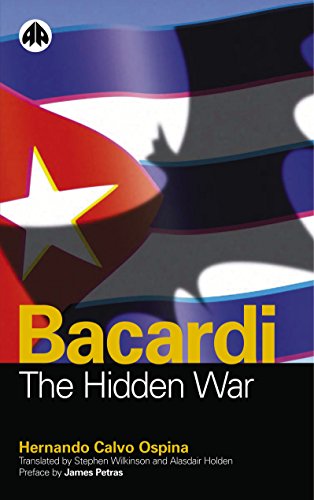 The Bacardí rum company is one of the most successful and recognisable brands in the world. It spends millions on marketing itself as the spirit of youth and vitality. But behind its image as a party drink lies a very different story.

In this book, investigative journalist Hernando Calvo Ospina brings to light the commercial and political activities of the Bacardí empire to reveal its role in fostering the 40-year long confrontation between the United States and the revolutionary government of Cuba. Through meticulous research, Ospina reveals how directors and shareholders of the family-owned firm have aggressively worked to undermine the Castro government. He explores how they have been implicated in supporting paramilitary or 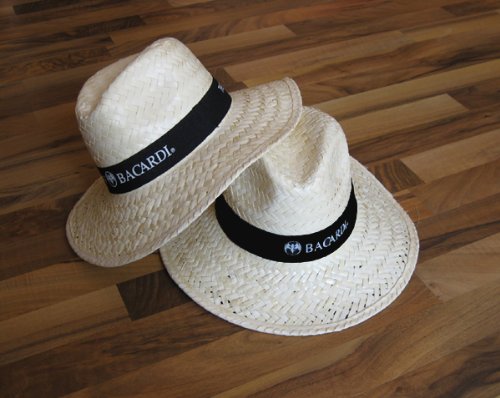 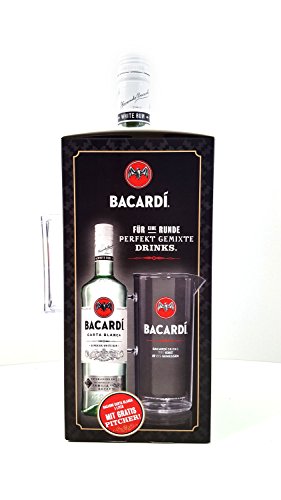 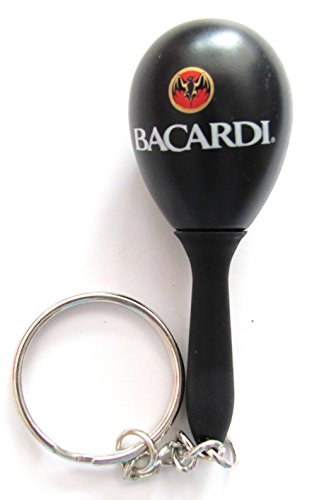 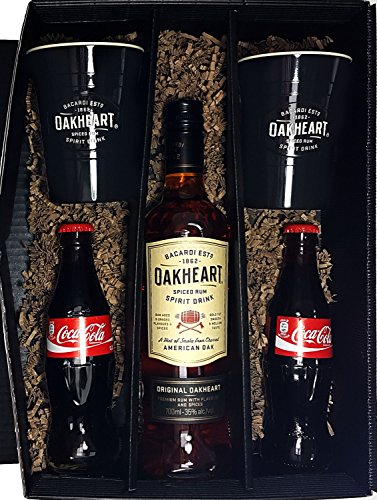 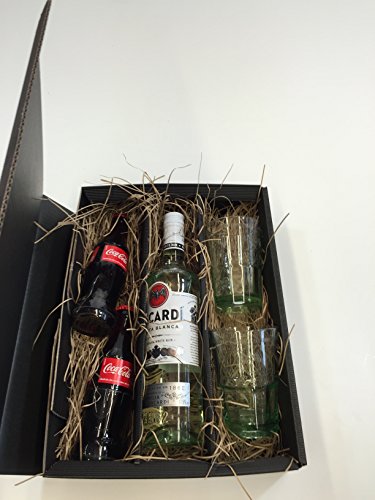 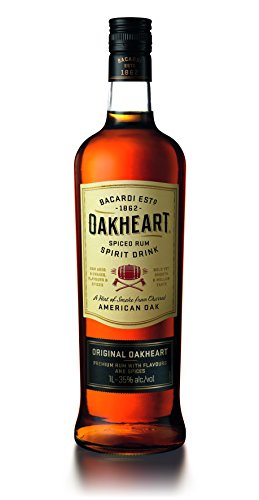