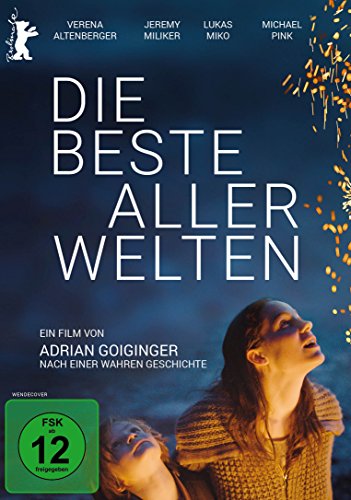 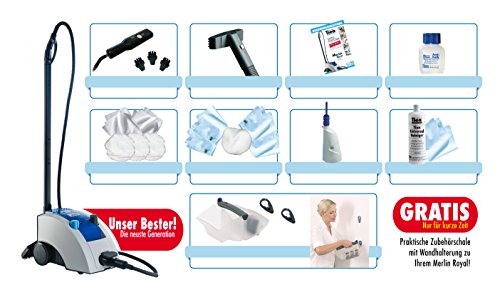 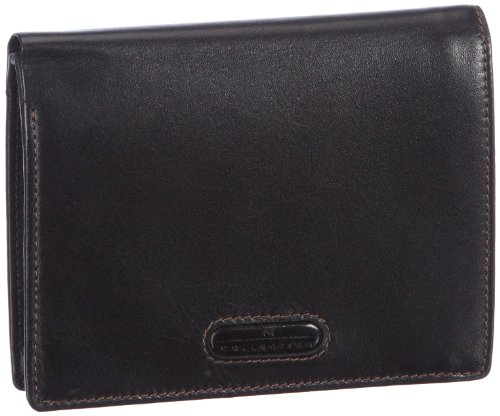 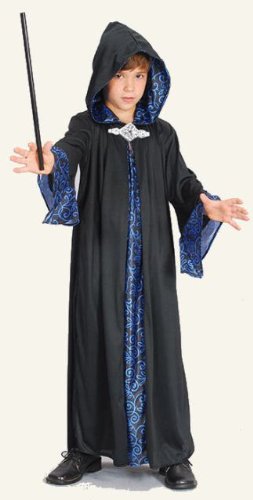 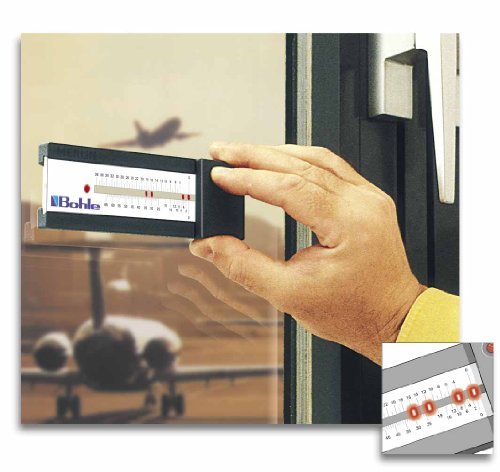 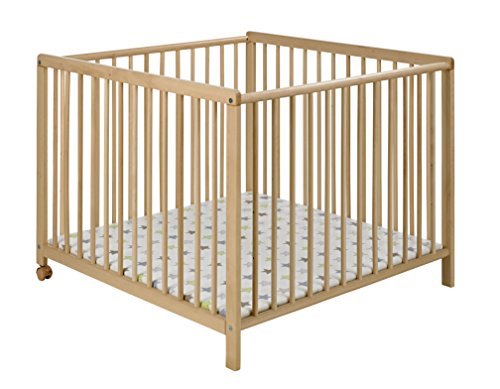 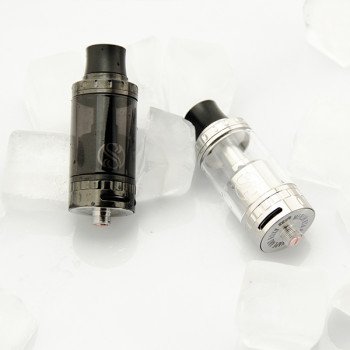 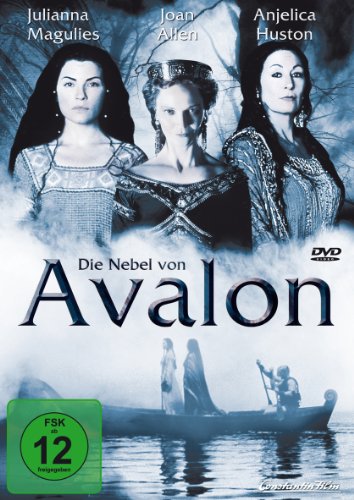 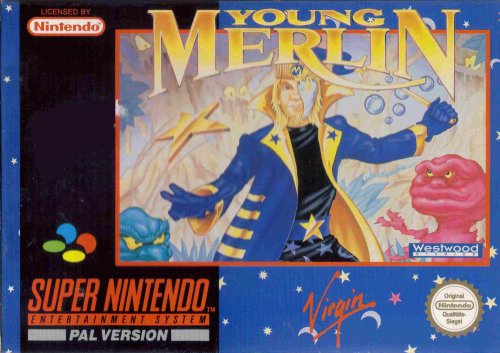 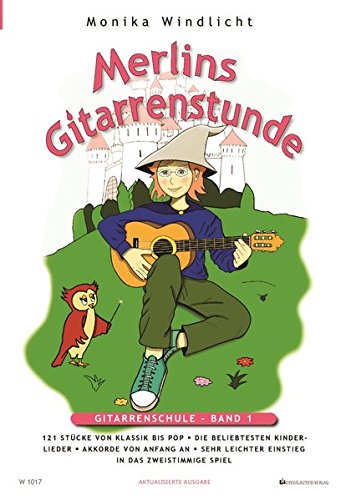 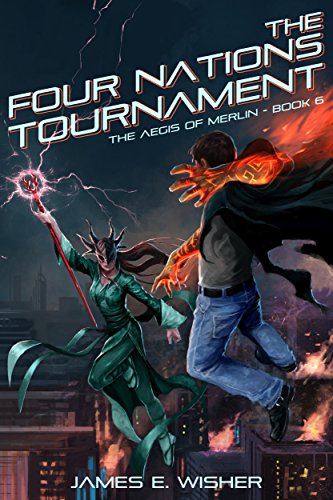 After a long Autumn, Conryu Koda is ready for a rest.

His hopes are dashed when Chief Kane asks for another favor. Ratings are down for the Four Nations Tournament and having the world’s only male wizard participate is just the thing to give them a boost.

An exhausted Conryu has no interest in playing in an event broadcast world wide. Unfortunately for him, everyone else thinks it’s a great idea. Before he knows it he’s off to London for the games.

But Conryu isn’t the only one visiting the city. The sinister Lady Tiger is in town and she’s got her eye on the other half of the broken elf artifact.